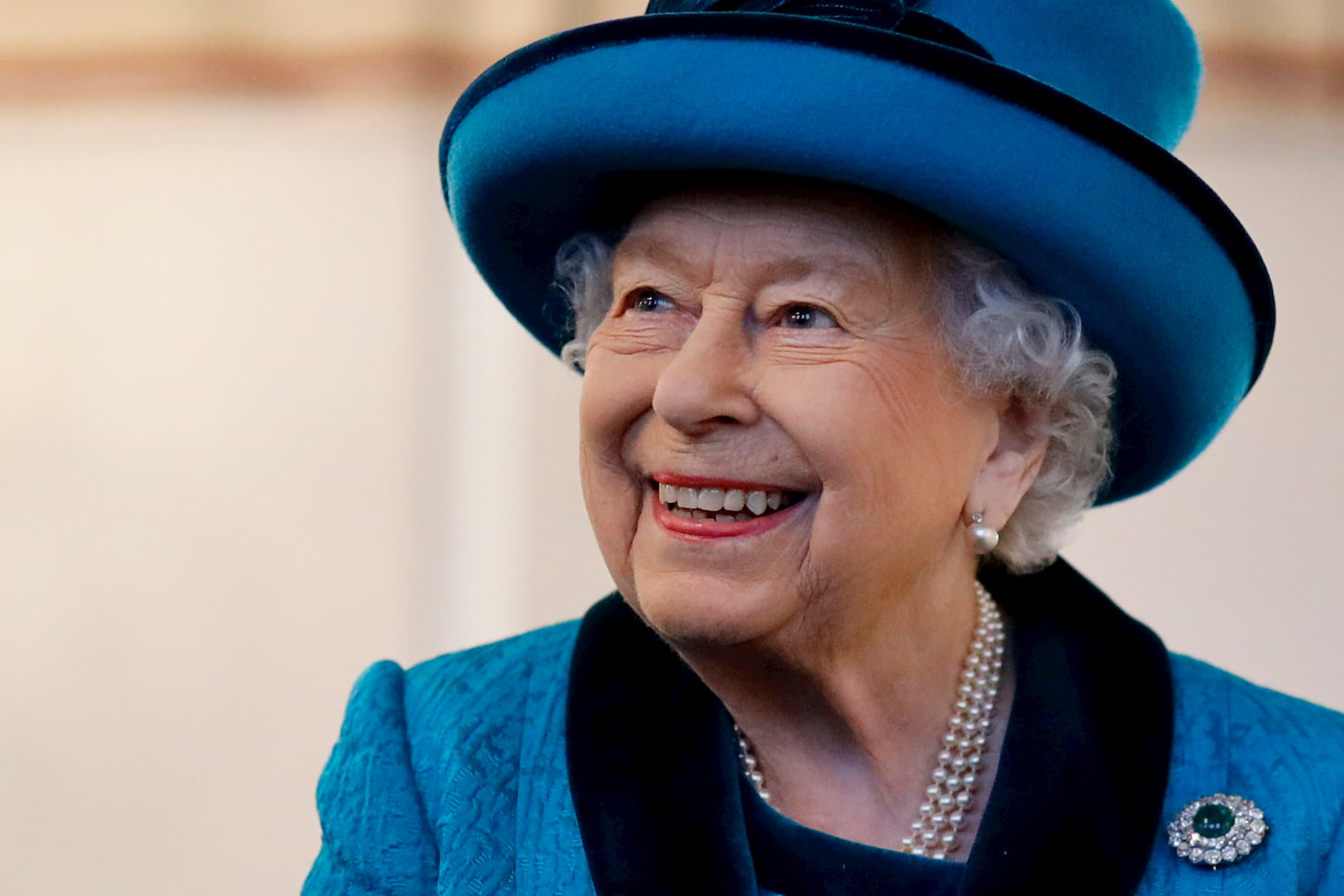 Your Majesty, we need to talk

By now, you would have been bombarded with rhetoric, some of it wid some big wud mi sure we nuh understand, about Barbados’ recent announcement.

Our goodly Caribbean neighbours have decided to do away with the British monarchy and become a republic.

Dem waan get rid a di colonial past and basically show say dem a big smaddy now. Yes, the wording was far more eloquent, but a really deh so di ting deh.

So naturally, the Jamaicans who have been singing for us to do the same thing a get more forward now than Ninja Man performing at Sting.

By the way, di Bajan governor general (GG) announced another commitment about same-sex marriage being legalised but I don’t know if Jamaica will be supporting that one. But I digress.

Let me get something out of the way very quickly. I would support the move for Jamaica to become a republic.

But, I suspect my reasoning might be different from other people. It’s not about clearing the vestiges of slavery.

I got no issue with current monarch, Queen Elizabeth II. She nah badda me. She nuh have nutten fi do wid the average Jamaican having to hustle to make even a gran’ a day.

She does not influence the high crime rate or anything that plagues the average yardman.

But, here’s where I have an issue. If a bill has been passed in our Parliament, while it should be a formality that queenie simply says ‘OK’, the monarch CAN, legally, say no.

But the last time that happened was in 1707 with some issue with Scotland. So it really is just a formality these days. Dem nuh business wid we.

But the issue is that it shouldn’t even be up to the monarch, so, I say republic. But hold on, you have different types of republics.

I don’t want us to follow the Trinis and have a president who is basically just a governor general with a different name.

That president is elected by a group, called an electoral college, consisting of members of both houses of Parliament. That’s different from our system where the governor general is appointed by the queen, but on the advice of the prime minister (PM). Now again, Her Majesty deciding that she nuh like dis bredda or dat lady is highly unlikely.

So effectively, the PM gi di GG di work, and the queen just say ‘run wid it’. So I like Trinidad’s republic with that rule.

But overall, I would much prefer the US type of republic, which has been described as a constitutional republic.

In that format, you don’t have to vote for the same party that the person you want for president represents.

So in Jamaica, if for instance, you like the People’s National Party candidate for your constituency, but prefer the Jamaica Labour Party leader to be president, you can’t vote for them both. I don’t like that.

Corruption happens in any democracy. So that wouldn’t change (I’m a cynic).

But PMs have been talking about republic for a while (Mama P, Bruce et al), but nothing yet. So Bro Gad, wha yuh say?