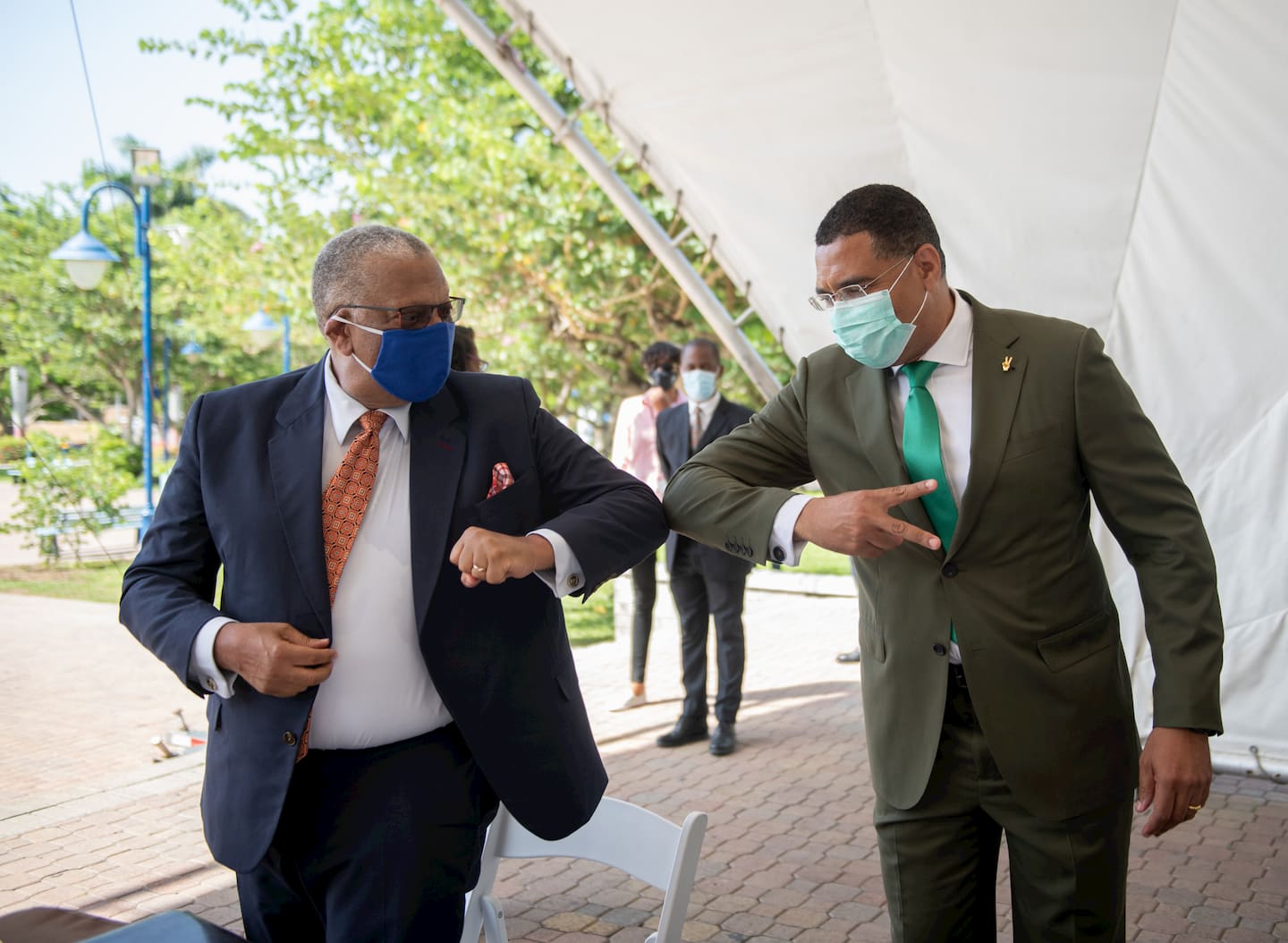 “A crown should not sit easy on the head.”

I always say I may never be anyone great because, quite frankly, this head just isn’t prepared to wear certain crowns.

Unless you’ve been under a rock or in a coma for the past month, a general election is due to take place next week.

The Jamaica Labour Party and People’s National Party will be going at it again to see who gets to run Jamrock.

There are independent candidates, but, well, we know what will happen to them. They’ll get as many votes as I would in a bodybuilding contest.

The Jamaica Progressive Party was supposed to contest the election but dem neva badda. They even put out a bunch of promises.

They promised stuff like paying off the national debt (which is whole heap a money) in quick time, and forgiving student loans.

Those promises got people excited, even if they didn’t think the ‘pastor party’ could actually do it.

There were a few other promises that people didn’t like, including the closing down of casinos and go-go clubs. Now, a deh so dem woulda lose nuff vote.

But anyway, maybe next election they will give it a shot. So my diatribe this week is therefore on the two major parties. The question I have to ask both of them is, yuh sure yuh waan win?

I mean, let’s be very clear about something. This COVID business is like a drunk at a community bar, it just won’t go away.

So any party that wins will be tasked with leading the charge to get this thing out of the island.

Assuming our cases continue to rise sharply, the entire country may have to go into lockdown. St Thomas, once one of the model parishes, has seen its number skyrocket recently.

Maybe by the time you read this (darn you, deadlines), the entire parish may be quarantined.

Plus, some business owners are just really starting to recover. Can you imagine, as finance minister, having to spread the news that shop haffi lock back?

To paraphrase Beenie Man, do you wanna be that guy (or girl) who passes on that news to the business public? Methinks not.

The health ministry told the country last week that the Emancipendence period is responsible for the COVID numbers spike.

But let’s hope for the best, shall we? Oh, but wait, on top of all of that, we have serious activity brewing on the weather front. This could be one of the busiest seasons in years.

It rained buckets in some parts of the island late last week. So imagine if, God forbid, we get a hurricane? Do you really want to be running the country then?

But again, let’s not call down doom and gloom. I’m just saying, be prepared for a rocky start. For whichever party wins next week, good luck. You’re gonna need it.